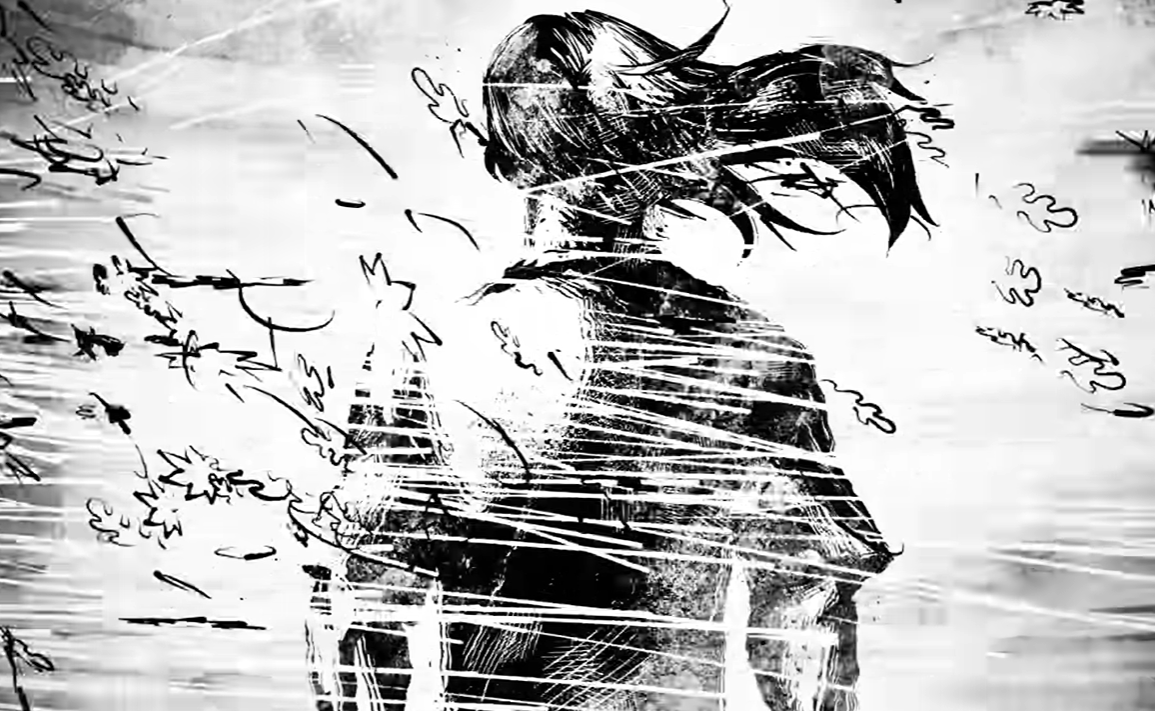 Of Mice & Men have not stopped since their 2009 introduction into the metalcore scene, and although they have changed quite a bit since then both musically and personally, with some member and sound variations over the past decade, they are still ready for more. The release of their newest collection of songs from the “Timeless EP” puts the band in a different direction, which can be streamed below.

Earlier this year, the group signed to metal distribution stronghold, Sharptone Records, home of other highly notable international acts such as We Came As Romans, Bleeding Through, Miss May I, and Crystal Lake. Their debut release with the label, the “Timeless EP”, has been met with ecstatic fans across YouTube, highlighting their influence around the world.

What did you think of this new EP? Let us know in the comments? 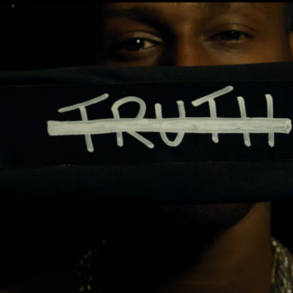