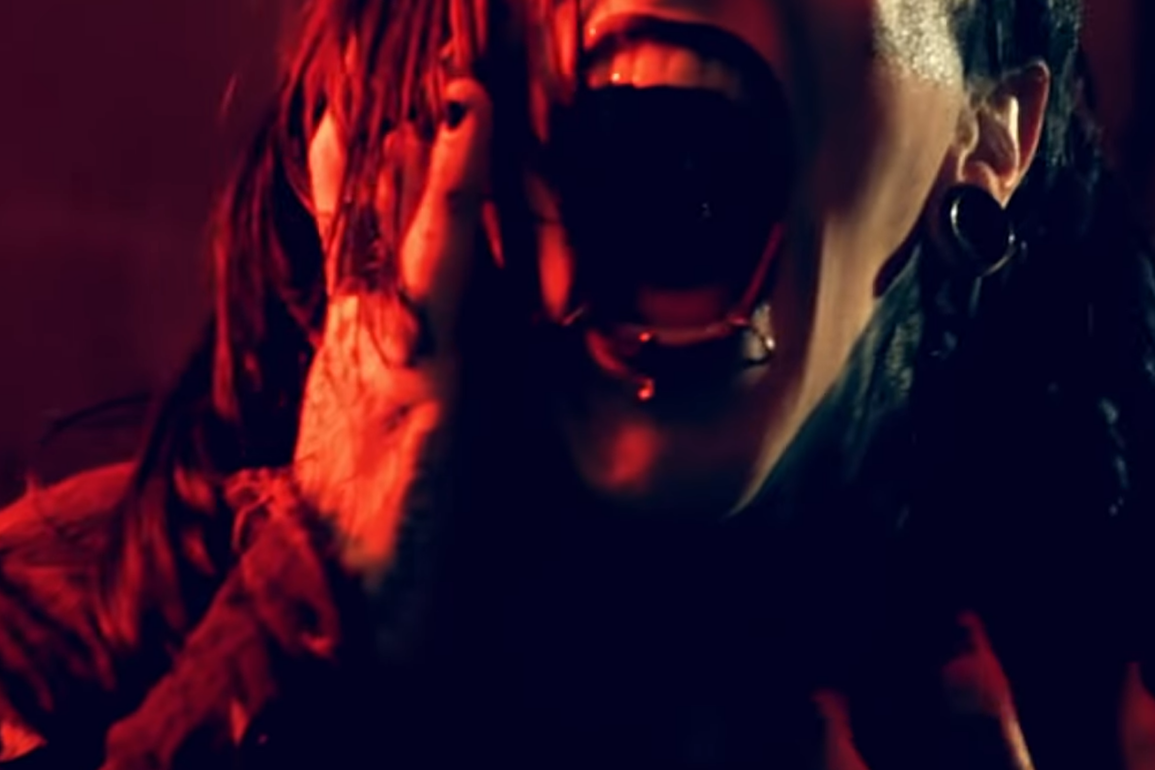 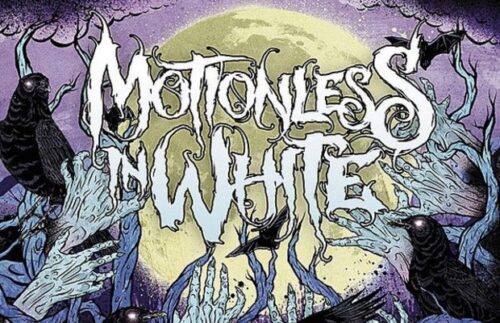 What year is it again? It has been an entire decade since the release of Creatures, from the world-renowned metalcore group Motionless In White, who at the time were just a small band starting out. Released through Fearless Records, Creatures helped set the band apart from other bands in the metalcore scene at the time, as they explored a more gothic sound within the genre, bringing together multiple groupings of metal fans. Years later, into current day, Creatures has become a fan favorite, having show goers screaming along with just about every song.

The album, sitting at 44 minutes and 12 songs, never has a dull moment throughout. Each song packs a punch in its own way, from the likes of heavy hitting songs such as Immaculate Misconception and Puppets (The First Snow) to the soft and atmospheric City Lights. Something notable from the group’s stylistic choice from this record is how they ran their synthesizer through the album, adding sounds only a handful other bands chose to include. Compared to others at the time, the sound and style of this instrument in their songs added multiple layers of aforementioned atmosphere, and additional haunting sounds to their music, making them truly stand out. For the first time in years, put your skin tight black skinny jeans on, and let’s go back to October of 2010, to relive this dark and heavy album, together. You can stream their song Immaculate Misconception below.

First and foremost, the title track, Creatures, is one made entirely for the fans of the band, where it was mostly written by the listeners, excluding the chorus which was brought over from When Love Met Destruction. Fans sent in lyrics to the band and from there they were written into the song we know today. The beginning of this track sets in the goosebumps, with the build up to the first scream we hear, to the breakdown that comes right after it. This song grabs your attention right away with its phenomenal instrumentation, having everything molded together so perfectly to make this incredibly well written metalcore song. Every element truly adds such a haunting feeling to an already chilling vocal performance from Chris “Chris Motionless” Cerulli. The breakdowns of this song are incredibly interactive, having fans moving, even when they are not at shows, not to mention the music video, which is wild from start to finish. You can stream their song Creatures below.

Another song to mention is Puppets (The First Snow), which is the first of the three (four if you count The Ladder) in the Puppets trilogy. Sometimes, all fans want is a good circle pit song, and that is exactly what Puppets (The First Snow) delivers. It starts off strong with a fast drum intro, instantly throwing us into the fast lane, with quick guitar riffs and verses. Being one of the more angrier songs on the album, the lyrics cover a past relationship of being walked on the entire time, where emotions have boiled up badly. While listening, make sure to catch the final breakdown in the song, which is among one of the best instrumental collectives across the record. You can stream their song Puppets (The First Snow) below.

Perhaps the most well known song off of Creatures is Abigail, a song based off of The Crucible by Arthur Miller. The track follows a perfect example of what we consider the 2010’s metalcore formula, which is a generally memorable chugging flow that is prone to give listeners the “stuck in your head” feeling.  It features bouncy breakdowns with a very catchy chorus that will be memorable for days to come, along with a great mixture of singing and screaming throughout, making it arguably one of the best songs from Creatures and stands the test of time with the ever changing genre of metalcore. You can stream their song Abigail below.

With some of the more popular tracks off of the album talked about, let’s dive into some of the more underrated songs off of Creatures. For starters, the final track on the album, Scissorhands (The Last Snow) is a perfect example of a slept on Motionless In White track. There is so much atmosphere in this song, featuring a moment of haunting synth and piano from Josh Balz, the band’s former keyboardist. Not only is the performance of the band chilling, but the lyrics are just as dark as the world the band builds around them. Based off of Tim Burton’s classic movie Edward Scissorhands, the song tells us a personal story of being introduced to a new space, where the individual is only met with misunderstanding and hatred through their own eyes. This is such a haunting way to end the album and really shows off the gothic sound they mixed into the album with metalcore. You can stream their song Scissorhands (The Last Snow) below.

We did some research across some Facebook groups, such as The Defend Crabcore Group, among others, asking what their favorite track off of Creatures was, which had an overwhelming result of We Only Come Out At Night. Based on the 80’s vampire film The Lost Boys, and also featuring a quote from the 1931 Dracula film, this track is a fun listen from beginning to end. This is another song where it is great to mention the addition the synthesizer adds to the track, in addition to an infectiously catchy chorus. If there was a treasure to be found on this record, this would be the song. You can stream their song We Only Come Out At Night below.

One last track to mention, City Lights, is such a beautiful one, standing out among the heavy songs as the record’s token soft track. This song in particular has a range of raw emotion with quiet and almost whispery vocals, building an intense and passionate connection with listeners, as the instruments come together for a full package. You can stream their song City Lights below.

Creatures has aged so well in the 10 years it has been an album. While the lyrics, at times, seem a little dated compared to how the band writes now, it remains timeless. Motionless In White plans on celebrating the release of the album with a livestream (or as the band calls it, a “deadstream”) of them playing the album in its entirety on October 28, 2020. Information on that event can be found on their website or social media, where you can also find a merch line celebrating the record. 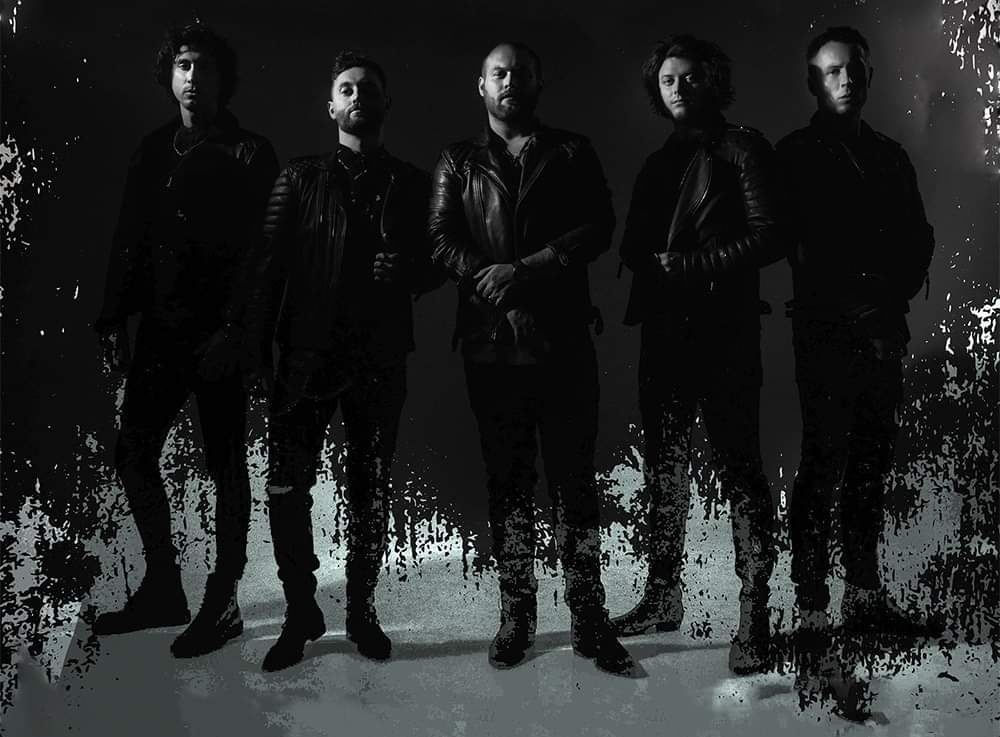 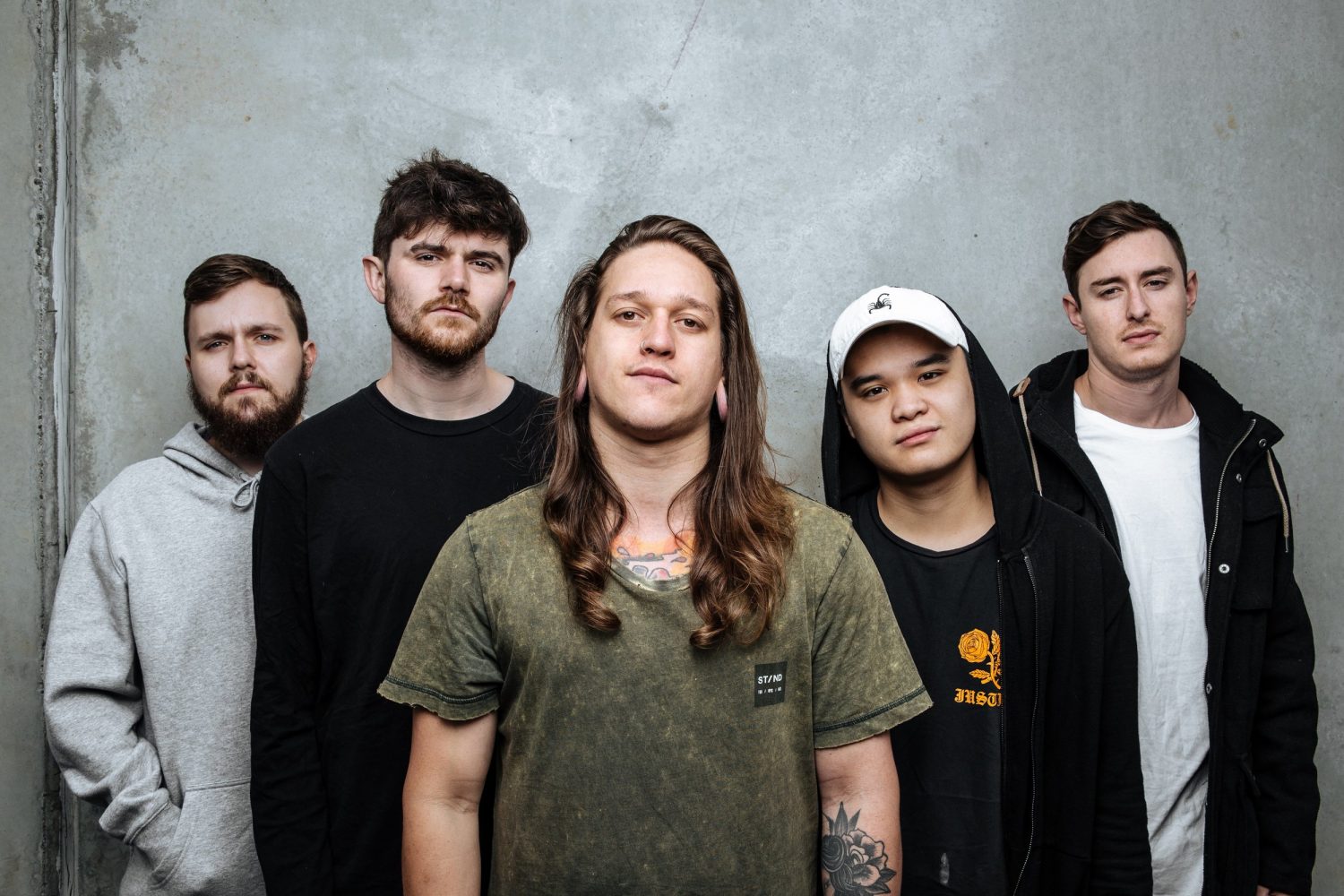 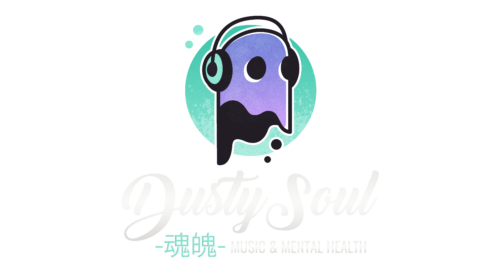 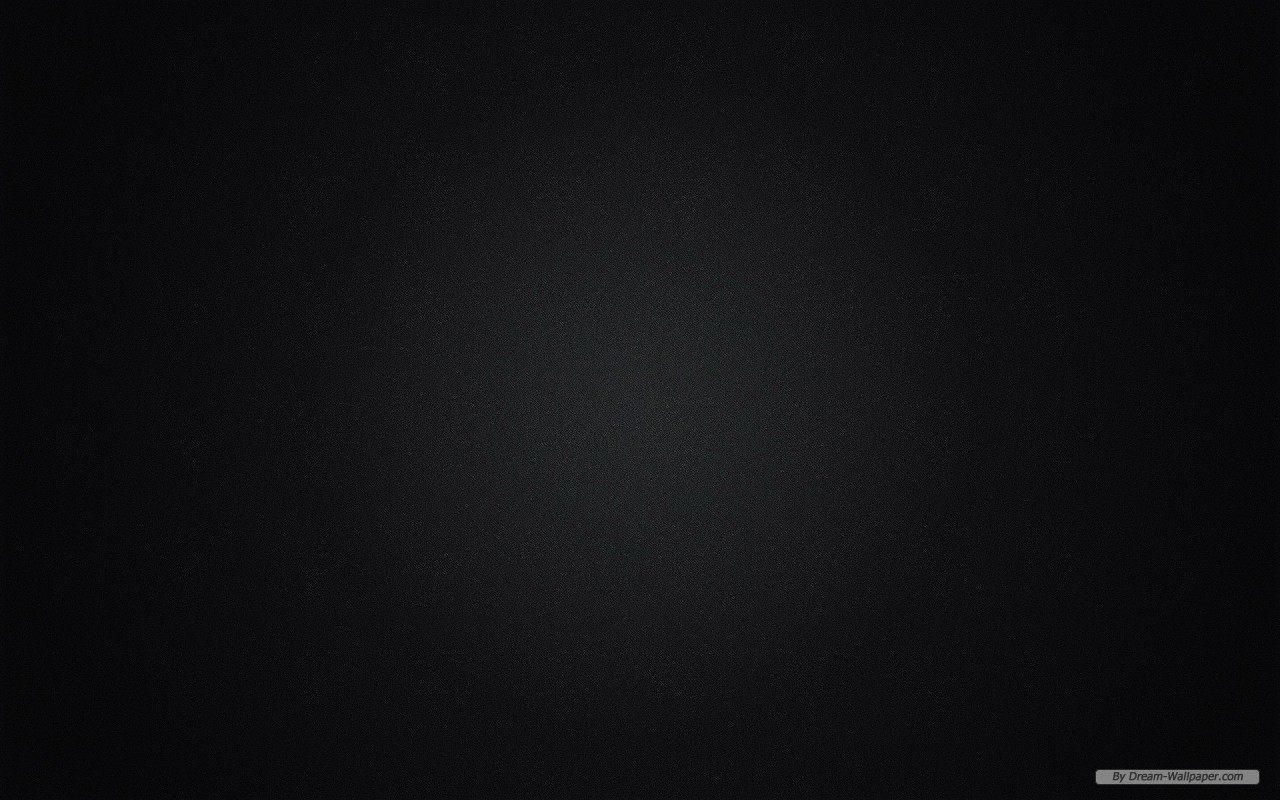