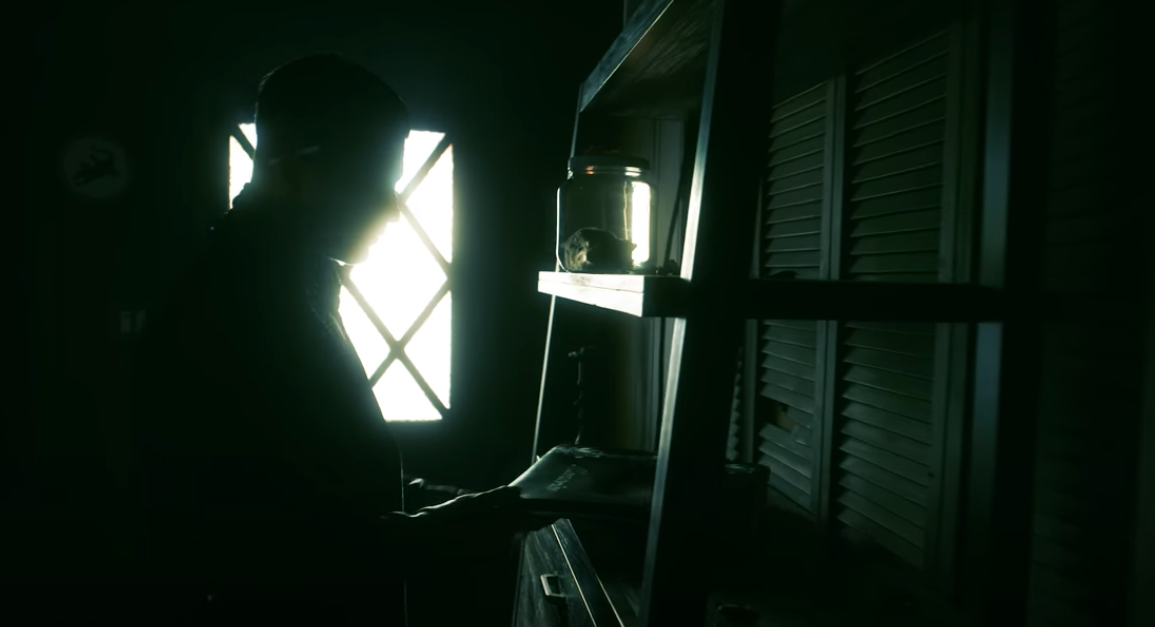 Ice Nine Kills have had their fair share of covers during their time as a band, turning popular songs into their own and breathing a different style of life into them. The band continues to do just that with their latest cover of Elvis Presley’s “Can’t Help Falling In Love”. You can stream the cover below.

First heard on the band’s live stream concert called “The Silver Stream”, fans were left wondering if they would ever see the song released and today is their lucky day.

Ice Nine Kills released the cover alongside a music video, just in time for Valentines Day. Fans who paid to be “Premium Psychos” on their Psychos Only app were able to watch the music video before the general public. On top of the release of a music video, the band also released a special merch line for their Nightmare On The Ninth this month inspired by the cover.

The music video resembles the same ghoulish overtones as the cover sounds, slow and haunting, showing vocalist Spencer Charnas reminisce of memories from The Silver Scream storyline and sing standalone in a white suit looks like an undead 50’s heartthrob. Other moments feature him in a straight jacket as well throughout the video. After watching this music video you’ll look at this Valentine’s Day love song in a much more creepy tone, something Ice Nine Kills does perfectly with so much of their music.

You can find the cover on all streaming platforms and on the Fearless Records YouTube page as well. Make sure to keep your eyes on the band as well, 2021 is sounding like it will be a big year.

Let us know what you thought of Ice Nine Kills’ new cover in the comments! 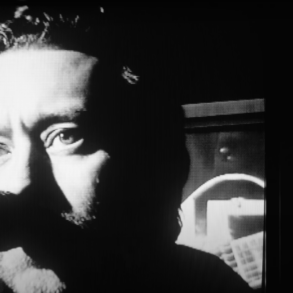