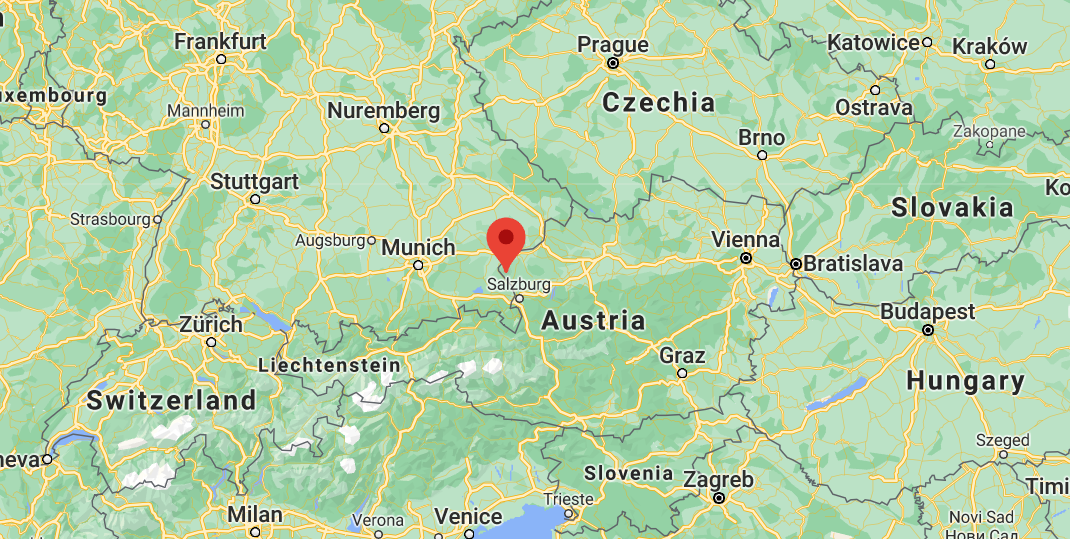 A small, but socially viral, town, of a little over a hundred people in Austria, a country in Europe, is changing the name of their quaint and quiet community to something a little less attention grabbing.

Fucking, Austria, known notoriously across the internet for their name, as well as their crime rates of stolen street signs with the town name on it, has come to a civil decision to change the name of their town to Fugging, Austria. We are not lying. Below, you can find the town sign that is often stolen by tourists. 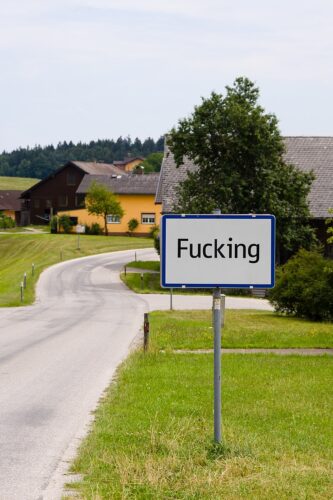 According to the town villagers, who are reportedly called “fuckingers”, a town meeting occurred where town mayor Andrea Holzner noted they will be changing the name due to the attraction of past media frenzy.

Do you think Fugging is a more appropriate name for the town? Let us know in the comments! 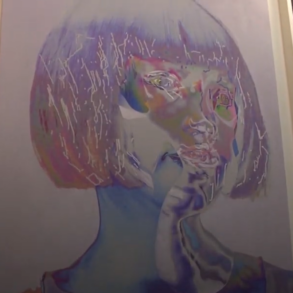